“Did you know there are over three thousand animal shelters in the United States? An astounding number. And don’t just take my word for it. Google what I just said and you’ll find out for yourself. The world is a funny place.”

Those are the words Teacher – the antagonist (?) of my newest novel, Possession, says to Detective Montano, the man tasked with stopping him.

In the book, Teacher has taken over a high school for children of the ultra-rich and powerful. As the book goes on, he shows Montano a bit at a time that what at first seemed like a crime designed to exact money or power by holding kids hostage is in fact something much deeper.

A spoiler follows, so if you haven’t read all of Possession, I’d recommend you skip it.

That number is astounding. And yet… is it? After all, the global sex slavery market generates $32 billion in profits yearly – meaning that the only crime that outpaces it on a sheer monetary scale is the drug trade.3 In fact, the FBI has described sex trafficking the fastest-growing global criminal activity.4 Think on that.

Sex sells – it’s an adage that the media has used for… well, forever. But it isn’t a victimless crime. 300,000 American children are at risk of sexual exploitation, and over 50% of the girls living on the street are engaged in or party to sexual slavery.5

And it’s not just girls, either. Indeed, boys who are roped into the sex trade typically start younger – around 11 to 13 years old.6

I hope that sounds horrifying. Because that’s what it is. Each year over 14,000 people are brought into the US and held against their will as victims of trafficking – most of whom will be used in the sex trade.7 And that doesn’t even include the number of victims taken from the US to feed this monster abroad.

But the good thing is this: we can do something about it.

Take a look at some of these pages if you want to find out more:

Human Trafficking Search has a great set of resources – both to find out more, and to find out how to help

A note from MbC:

Below are some videos--some serious, some silly--I've chosen to give you a bit to think about, a bit to laugh about, and hopefully a few smiles to make your day brighter.

Because the most contagious thing of all...is kindness.

SOME SILLY VIDEOS I've made.
Because the world needs more silliness! 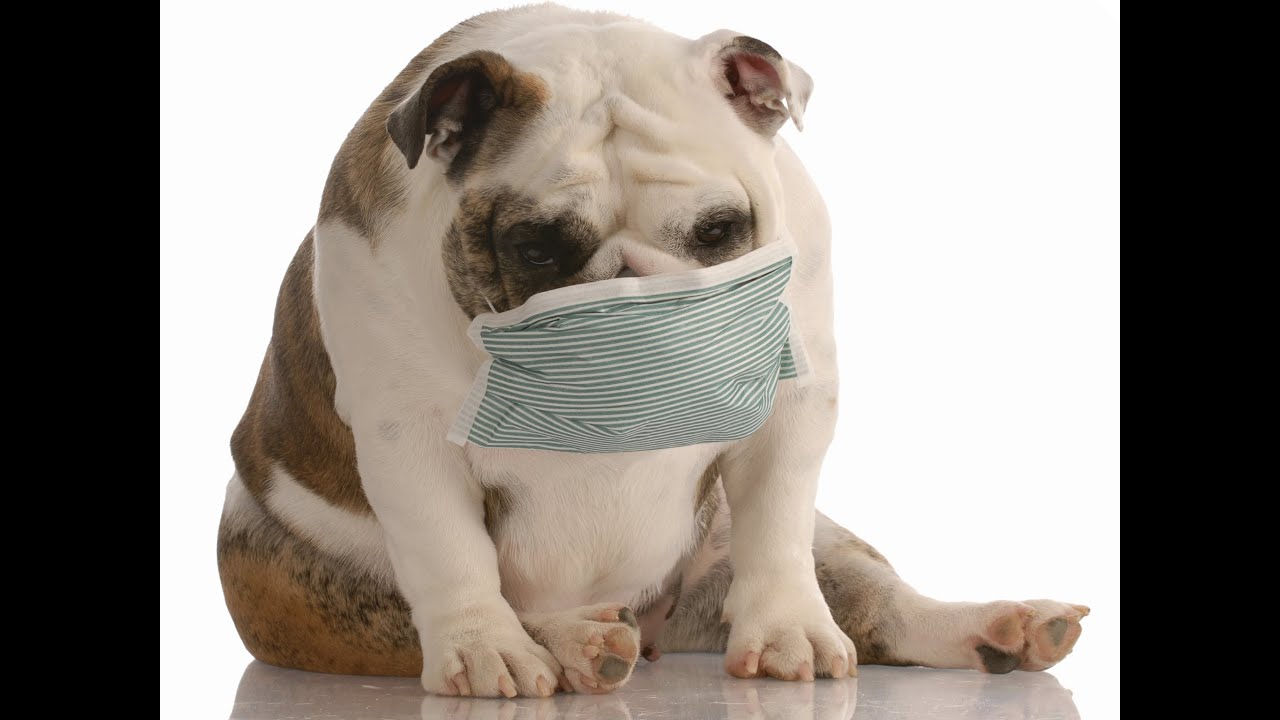 My thriller Stranger Still comes out March 10, 2020 - so I made a video to celebrate the sweetness

Bestselling horror author Michaelbrent Collings has a unique way of saying goodnight to his kids...

One of the most versatile writers around, Michaelbrent Collings is an internationally bestselling no

Did you know that I'm more than just a pretty page/screen? Oodles (or at least one oodle) of my books are also audiobooks you can listen to while doing other less-fun things! Just tap the link and get started! ... See MoreSee Less

Love this audiobook...and if it's your first Audible book, you can get it FREE!Nothing is what it seems, and the dead don't stay dead in The Forest...bit.ly/theforestbymbc ... See MoreSee Less

Check out this great listen on Audible.com. One of Amazon’s most popular horror authors and number one best seller Michaelbrent Collings brings you his most thrilling story...and invites you to get ...
View on Facebook
· Share

I did this interview on #writing with #depression some years back. Please always remember you're not alone! ... See MoreSee Less

Writing With Depression with Michaelbrent Collings

Get your Free Author 2.0 Blueprint at: www.TheCreativePenn.com/blueprint Many writers struggle with depression, and so it's important to talk about ho...